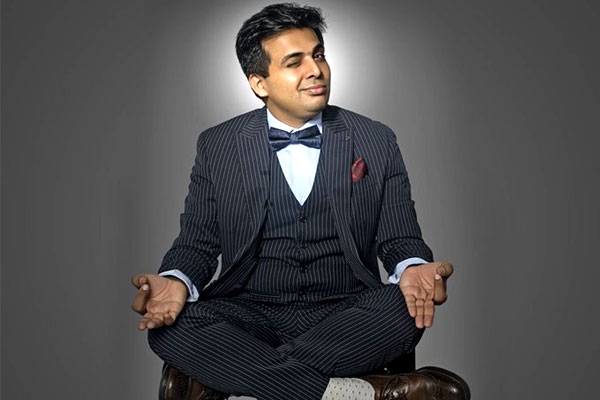 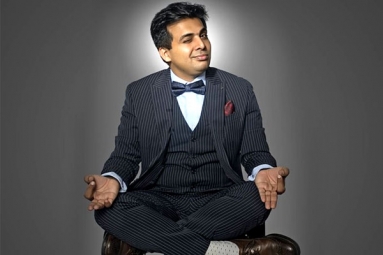 Amit Tandon Live held at Academy Of Creative Arts Burlington.
He is known as 'The married guy' in the stand-up comedy circuit. After two kids and one marriage, he realized it couldn't get any worse and took to comedy.
His comedy about middle class Indians struggling with expectations from all directions touches one and all. Like every other middle class Indian, he is an engineer and an MBA
His videos are going viral all over Social media with over 40 million views. With more than 1000 shows across India, United Kingdon, Dubai, Malaysia, Africa, Singapore and Australia he is one of the best known observational comics in India. In his maiden tour to America, Amit brings best of his comedy from the last six years.
Event Terms and Conditions:
No kids under 10 allowed
Please bring print out of ticket confirmation with you.
Photography and Videography at Live Show are strictly prohibited
Seating is first come first serve basis for the $25 ticket 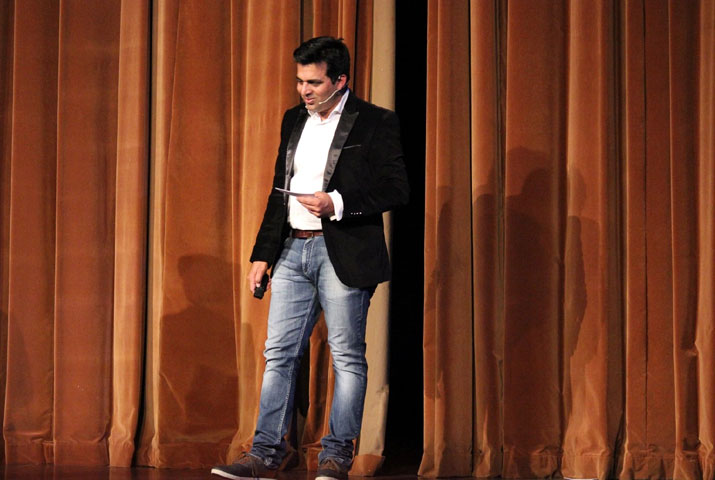 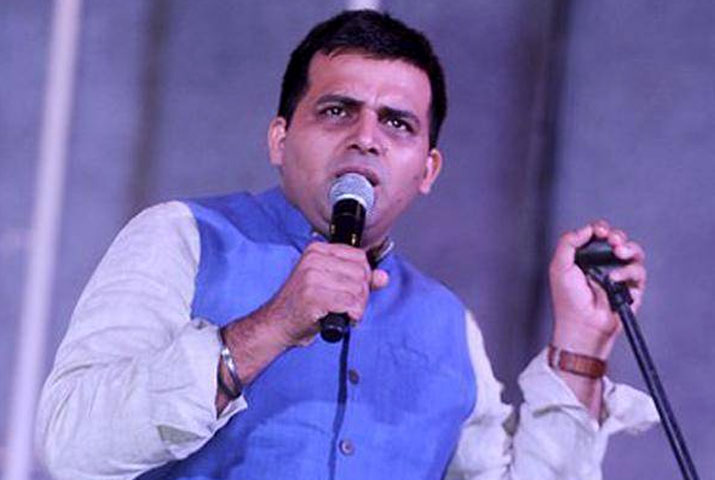